Prince Brice wants to be free of his shackles. Princess Madeline craves freedom. They can run as much as they please but will they ever escape their royal duties?

Maybe it’s his mocking. Maybe it’s how he’s underestimated me. Or maybe it’s the two Jack Blacks I’ve drunk this evening but I’m overwhelmed with the urge to cast my inhibitions to one side. Just once. Who’ll know? We’re alone. It’s just me, him, and the cover of darkness. I take a step closer to him and wrap the tips of my fingers around his, stroking the curve of his neatly trimmed nails.
He slits his eyes. ‘I don’t know what it is you think you’re doing, but I’m sure it’s not a good idea.’
I slip my hand fully into his and he accepts it which tells me that his voice may protest but his body won’t. ‘I think there’s nothing to stop us. It’s just you, me, and the calm after the storm.’
Although there’s nothing calm about me, not inwardly anyway. I may be putting on a first rate performance of a wanton woman but inside I’m jelly. My stomach is in knots and my brain is whirring at a hundred miles per hour. Half of me wants the man before me to see through my veneer and step away, protect my dignity. The other half is desperate to touch him in ways I know I shouldn’t.
He gulps, and his Adam’s apple bobs up and down. I can’t help myself. I tilt my head and kiss him there. Just a soft touch. Barely anything at all really. Just enough to leave him in no doubt about what I have on my mind. His grip on my hand tightens, and he groans softly, the sound vibrates against my lips so I kiss him again. Harder this time. I even flick out my tongue and trail it along his throat. He tastes delicious. Like wicked temptation wrapped up in once in a lifetime opportunity. I don’t just want to sample it. I want the full dish. 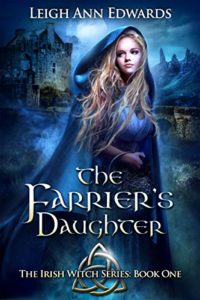 Alainn is counseled to hide her magical abilities, but how can she when dark forces rise up to threaten not only the O’Brien Clan, but Alainn and the life of the Chieftain’s beloved, but forbidden nephew, Killian O’Brien, a man Alainn has loved as long as she can remember?

Amazon US Amazon UK Kobo
~ check prices before you buy ~ 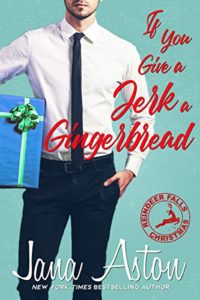 Dear Santa, I do not want Keller James for Christmas. I’m going to win the Great Gingerbread Bake Off and no one is going to stand in my way. Not even Keller. All kisses are off. I mean all bets. All bets are off. And all his clothes. Grr, never mind. I’ll figure this out myself. 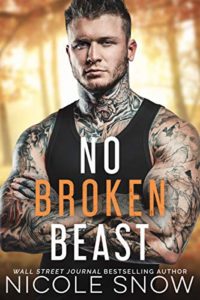 Fierce. Scarred. Ginormous grump.
And I get to tell him he’s a father… 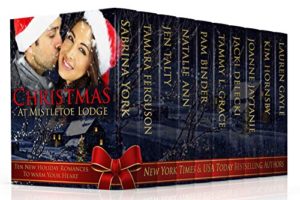 Each Sweet and/or Steamy Story takes place at a unique magical Mistletoe Lodge. Curl up in your favorite chair and treat yourself to 10 new holiday romances.

Gryphon shifter Gesa knew life would be hard outside the clan, but she had no way of predicting just how strange her life would become. Now she’s over her head in a world that isn’t what it seems, where humans can almost see the truth, rich supe philanthropists make people disappear with ease, and harem lion prides aren’t just for males….