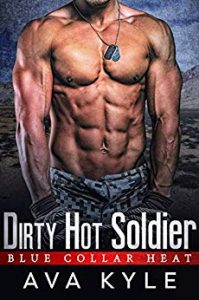 Rule number one of being a good bridesmaid? Don’t fall for the best man. Easy enough — until when I meet the tall brooding soldier I never knew existed. He’s the other Taylor son. The one the media never mentions. And unlike his senator brother, Gage is all muscle and mayhem. Sure, he’s an ass, but it couldn’t hurt to have a little fun. It’s not like I’m going to fall for him. Right? 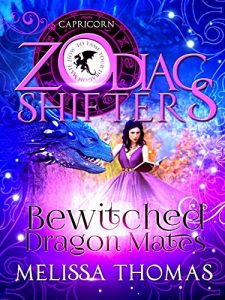 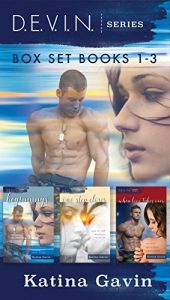 A mega romance series with no shortage of love, or emotional pull. This is a well rounded series with drama, comedy, suspense, and lots of steam.

Amazon US Amazon UK
~ check prices before you buy ~ 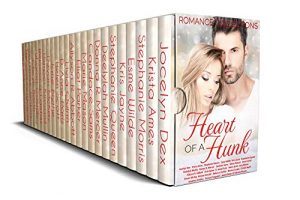 Regardless of your favorite romance trope, this set has something for everyone and will warm up your winter nights. 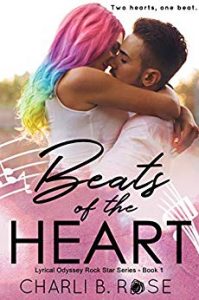 He’s her muse, and she’s his song. What happens when two hearts sharing one beat fall out of sync? 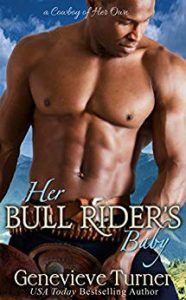 Up-and-coming bull rider Adriano Silva has been careful to avoid entanglements. Then a one-night stand with a woman he can’t forget leads to something he never expected…

Liliana Merrill is too busy to settle down. But one pregnancy test later, she discovers that what happens in Vegas doesn’t always stay there… 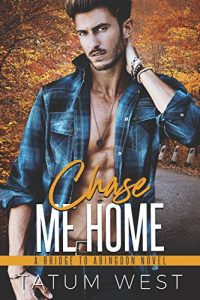 I’m in love with Elias, whether I like it or not. I can see myself here, building a life with him. But a ghost from Elias’ past appears, threatening everything we’ve built. Elias keeps trying to push me away in the midst of all this drama, but I’m not leaving. Elias was my first love, and now he’s my home. I won’t let him go without a fight… 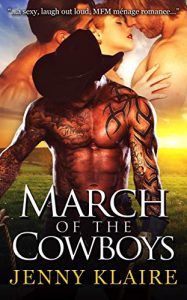 Every time March McIntyre runs into Beau Harris, the sexiest and most eligible bachelor in all of Nashville, it’s like he’s an entirely different person. When March stumbles upon his secret, she realizes that not only could it expose the insanely sexy music icon for who he really is, it could also rock the entire world of country music to its core. Or… Maybe it could be her ticket to stardom instead.